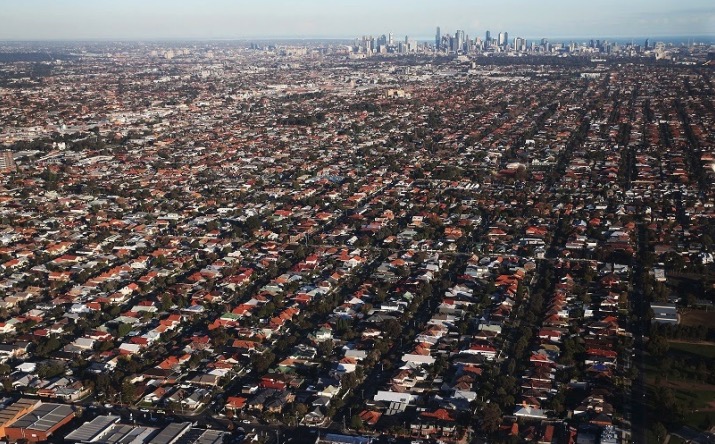 If you are visiting this page you are most likely one of the large majority of Australians who are concerned about environmental, economic and social impacts of ongoing population growth.

Sustainable Population Australia (SPA) is an environmental advocacy group which is translating these concerns into practical action to influence government and public opinion to end population growth in Australia and globally.

SPA was established in 1988 and has a long history of support by distinguished Australians. Our first patron was the eminent poet, Judith Wright.  Subsequently our patrons have included the leading scientists and community leaders: Dr Mary Wright, Emeritus Professor Ian Lowe, Dr Tim Flannery, Dr Katherine Betts and the Hon. Bob Carr.

We have ongoing projects and campaigns including:

We invite you to support us in whatever way you choose: you may like to subscribe to our free newsletters, or you can donate whatever amount you can afford, or you may like to become a member.

As tough as the pandemic of 2020 and 2021 has been, there has been an unintended side-effect. With international borders closed, we accidentally ran an experiment of what Australia would look like with a population growing more slowly. For once big business could not demand ever more immigration-fuelled population growth.

The result has surprised many. Economic commentators have noted that with virtually no immigration, the labour market has tightened and for the first time in decades, there is pressure for wages to rise and end a long period of wage stagnation.

Similarly, the slowing of population growth has reduced pressure on the creaking infrastructure in our largest cities.

The slowing of urban sprawl is taking some pressure off natural habitats and scarce agricultural land. This means less pressure to turn our bush and farms into brick and tile.

Now we have seen that we can survive, and even benefit, with lower population growth, why not keep it that way? Instead of big Australia, let’s have a sustainable Australia.

Big business is now arguing for a return to big Australia after the borders open. With your support, SPA can actively work to refute their arguments and resist the growth lobby.

If you would like to learn more about us and what we stand for, check out What We Do, and our detailed Population Position and Policy Statement.

We invite you to help build a sustainable Australia and bring an end to population growth: