SPA’s primary concern is with the human population of Australia and of the world. SPA’s position on population is set out in our Population Policy document.

SPA produces a lot of material about population issues. Articles by SPA on population can be found in SPA’s population articles. SPA articles related to population but with a wider scope are listed by theme and type on our publications page. 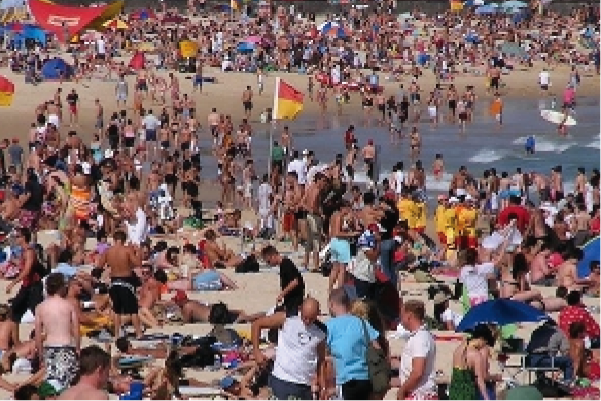 First Nation Perspective on Population and Migration policy on...

SPA in the media to respond to Australia’s population...

Will Global Population Peak Below 10 Billion?