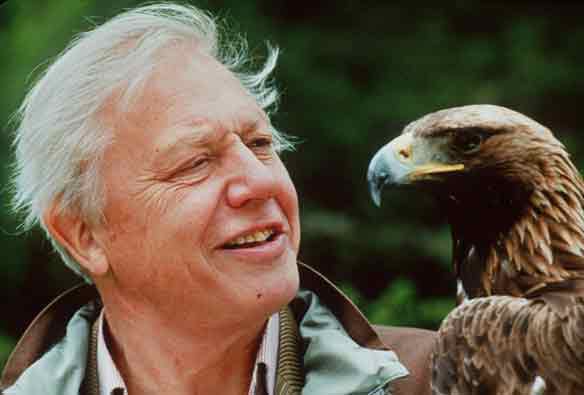 BROADCASTER and naturalist Sir David Attenborough has questioned the ‘strange silence’ about population growth in public debate, and urged members of environmental organisations to discuss the subject openly and often.

In a speech to the Royal Society of Arts in London on 10 March, hosted by its president, the Duke of Edinburgh, Sir David said there seemed to be some ‘bizarre taboo’ around population.

“I meet no one who privately disagrees that population growth is a problem. No one – except flat-earthers – can deny that the planet is finite,” he said. “So why does hardly anyone say so publicly?”

He went on: “What can each of us do – you and I? Well, there is just one thing that I would ask. Break the taboo, in private and in public – as best you can, as you judge right.

“Wherever and whenever we speak of the environment – add a few words to ensure that the population element is not ignored.”

A full transcript of Sir David’s speech is available here. The Royal Society of Arts has an MP3 audio file of the address and the following Q & A session is available here. It’s a 17meg file. Right click on the button and “save target as …” to download the file to your computer.