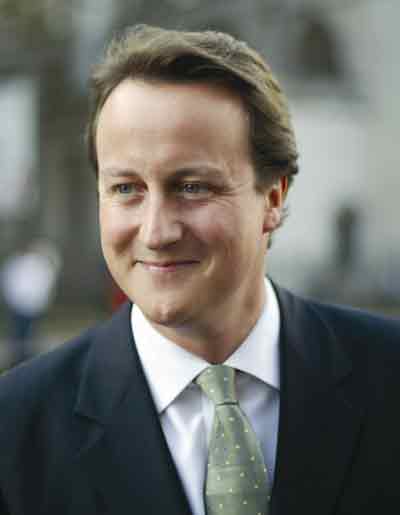 British Prime Minister David Cameron has outlined his Government’s plans to return UK immigration levels to “where they were in the 1980s and 90s”.

In a keynote speech to Conservative Party members on 14 April, Mr Cameron said annual immigration would be reduced from “hundreds of thousands every year” to “the order of tens of thousands”.

He said former Labour ministers had closed down discussion about immigration, giving the impression that concerns about it were “somehow racist”, and thereby creating space for extremist parties to flourish.

“I remember when immigration wasn’t a central political issue in our country – and I want that to be the case again,” Mr Cameron said. “I want us to starve extremist parties of the oxygen of public anxiety they thrive on and extinguish them once and for all.

“Above all, I want to get the policy right: good immigration, not mass immigration. That’s why I believe it’s time for a new approach – one which opens up debate, not closes it down; where politicians don’t just talk, but actually act.”