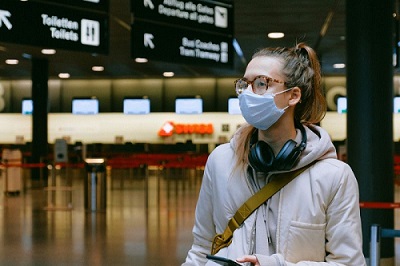 (image by Anna Shvets via Pexels)

As the coronavirus crisis claimed more victims in Australia, particularly from amongst cruise ship passengers, the words “Petri dish” became part of common language. Named for the German bacteriologist Julius Richard Petri, it is a shallow, circular dish used for culturing bacteria and other microorganisms. Cruise ships, not least the hapless Ruby Princess from which 2700 passengers were allowed to disembark in Sydney before being tested for Covid-19, came to be seen as large Petri dishes for the disease, which the World Health Organization declared a pandemic on 11 March.

Another cruise ship, the Diamond Princess, was placed in quarantine for a month while it was docked in Yokohama — which resulted in more than 700 passengers and crew becoming infected, and seven people dying.

Australians have learnt a bit of geography along the way as well. How many of us knew about Wuhan in central China, a city with a population of 11 million people? Wuhan, even bigger than New York, but with people also housed in endless skyscrapers. More Petri dishes. 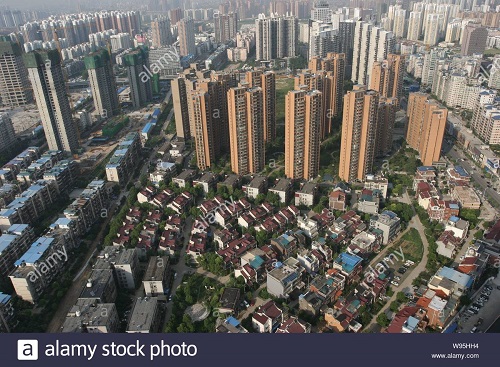 It is thought that the virus Covid-19 jumped to humans in Wuhan’s so-called “wet markets,” where exotic animal meat has long been readily available for sale. From just a few cases in December 2019 in Wuhan, the virus spread rapidly around the world, though unevenly, with some cities and regions bearing the brunt. Northern Italy was hit hard because Chinese workers from clothing factories near Milan had been flying back and forth between the two countries. In New York, 21 per cent of its residents were infected by late April.

Covid-19 is a zoonotic disease, that is, it jumped from animals to humans. We can’t deny we weren’t warned. In its 2016 report, the United Nations Environment Programme (UNEP) stated:
“As the human population grows, ecosystems change. Forests are exploited for logging, landscapes are clear-cut for agriculture and mining interests, and the traditional buffer zones – once separating humans from animals or from the pathogens that they harbour – are notably reduced or lost.” 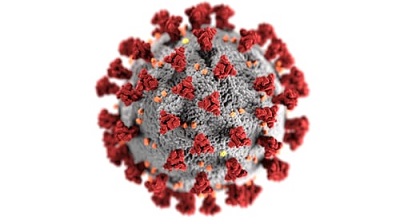 It’s not just deforestation, of course. Active poaching and hunting of wild species for food are still increasing due to growing demand for bushmeat. Then as people move from the country to cities, people are pushed into closer proximity, and as they travel more between regions and countries, infectious diseases like Covid-19 spread.

Indeed, a recent study  from the University of Lincoln, UK, and York University, Canada, has shown that rapid urban expansion at the periphery of cities is creating “new ecological niches” for the spread of infectious diseases. According to Science News, the study shows these “suburban and ‘peri-urban’ areas are more likely than cities to be the source of new and re-emerging infectious diseases… They are particularly vulnerable to diseases that jump the animal-to-human boundary (zoonosis), as they bring populations of humans and livestock into contact with displaced wildlife in a manner that does not happen in cities. They are often densely populated, poorly planned, lacking health infrastructure and out of sight of government authorities.”

Inger Andersen, executive director of the UN Environment Programme, told the Guardian  in March that the immediate priority was to protect people from the coronavirus and prevent its spread.

“But our long-term response must tackle habitat and biodiversity loss,” she added.
“Our continued erosion of wild spaces has brought us uncomfortably close to animals and plants that harbour diseases that can jump to humans.”

“There are too many pressures at the same time on our natural systems and something has to give,” she added. “We are intimately interconnected with nature, whether we like it or not. If we don’t take care of nature, we can’t take care of ourselves. And as we hurtle towards a population of 10 billion people on this planet, we need to go into this future armed with nature as our strongest ally.”

This article was originally written by SPA Vice President Jenny Goldie for the lead article of the April 2020 edition of the SPA newsletter.

A link to our newsletter can be found here.

A link to the article can be found here.

SPA wrote an original statement to the COVID-19 pandemic on 31st March 2020.  This statement can be found here