SPA presents a Symposium on

The Ethics of Migration 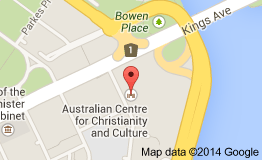 For some time now, debate in Australia has centred on asylum seekers but not on the wider migration program.  All over the world, people move to other countries for many reasons: to seek better economic opportunities, to reunite with family members, to study, and so on. Some migrants are permanent; some are temporary.  Yet in the debate so far, important aspects of migration have been ignored, not least the environmental impact of additional population on the host country. Now we face the prospect of thousands, if not millions, of climate refugees converging on our shores in the coming decades. How do we manage conflicting responsibilities to other humans and to other species?