Last year,  SPA was honoured to open one of the very first screenings of the over-population documentary “8 Billion Angels” at the Transition Film Festival, Melbourne. 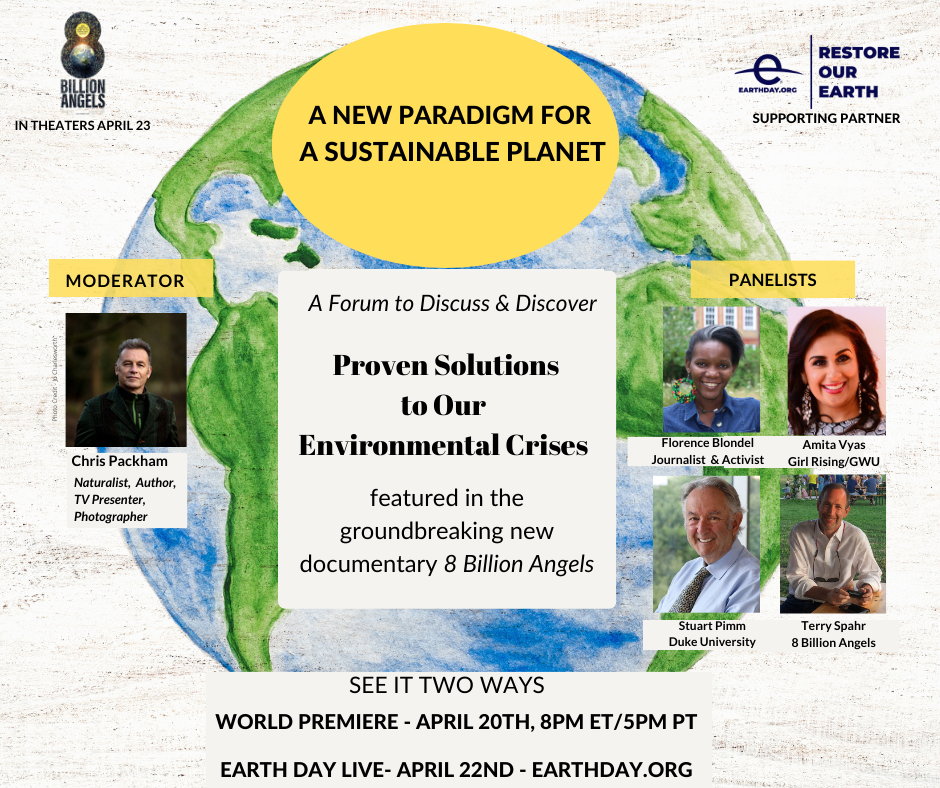 The world premiere screen in Australian EDT at 10am 21st April 2021.  For more information on the event, click here, here or here.

8 BILLION ANGELS is an immersive and emotional journey that reveals the truth about the size of the global population and the sustainability of our planet. “The most important film of the year” (Rewilding Earth).