SPA is celebrating the success of the public launch of the TOUGH CROWD series.

Tough Crowd is our new YouTube series where much loved comedian Rod Quantock interviews comedians, environmentalists, politicians and other interesting people on their perspectives on population and their personal journeys and challenges when dealing and talking about this difficult but very important topic. 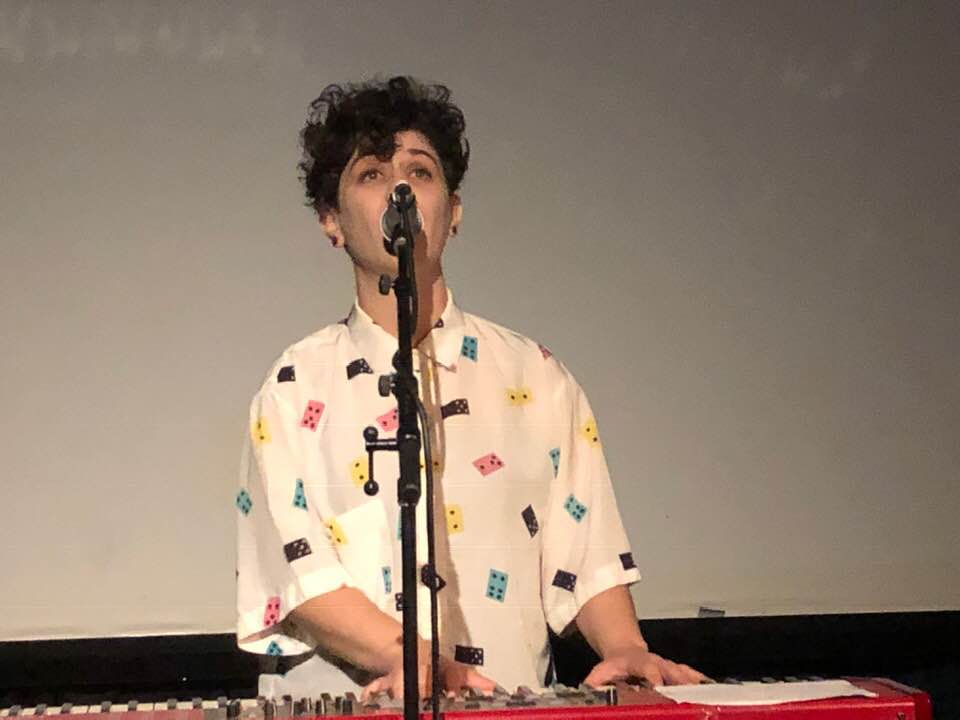 In episode one, Series one of Tough Crowd, Rod Quantock chats with comedian/musician Jude Perl. Jude discusses her reasons for not having children and some of the challenges involved in convincing her friends and family on her decision.  Jude discusses how she incorporates her child- free journey into her live shows and songs and why it is important to be a role model for others who are having second thoughts on having children. Jude goes on to perform a live rendition of her very topical original song, ‘Let’s Hang Out’. 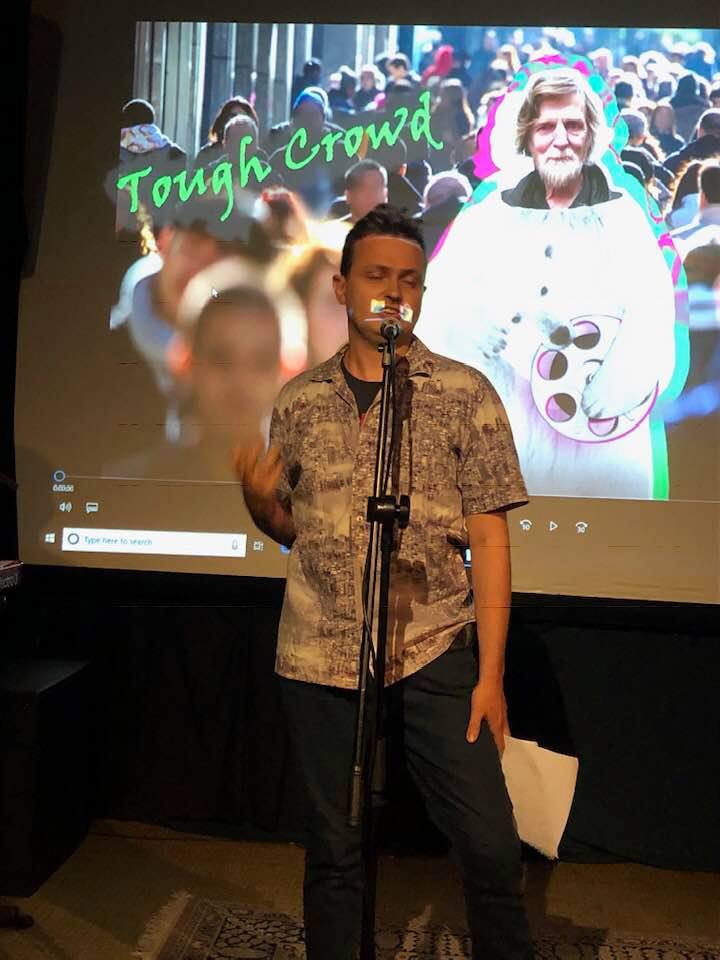 The Tough Crowd series was formed by a chance meeting between Rod Quantock and former SPA National President, Dr James Ward.  The idea was to create a personable, relatable and entertaining series of interviews around the challenges of talking about population in wider society.  The project was funded by a generous donation from Dick Smith in conjunction to SPA’s first ever crowd funding campaign.

We hosted a public screening in Melbourne to celebrate the project, acknowledge the crowd funding supporters and other contributors to the project, and to finally launch the series to the wider world.  The response to the screening was enthusiastic and supportive.  The screening was part of the Sustainable Living Festival program and we thank SLF for their partnership and support.

Episode one of Tough Crowd is now available to watch on our YouTube channel.  We will be releasing an episode every couple of weeks so stay tuned!

Below are some photos from the opening night of the public screening.