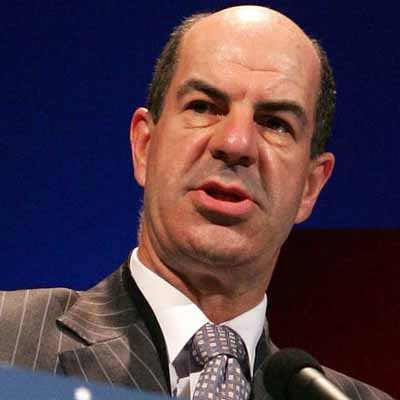 MELBOURNE’Selectricity prices have more than doubled in real terms over the past ten years, and will only become more expensive as population increases, Melbourne federal MP Kelvin Thomson said at a recent public forum at Richmond Town Hall.

Speaking at a forum on Population: Melbourne’s Planning Puzzle on 7 November 2010, Mr Thomson said that although “you might think” that a growing population would lead to economies of scale and lower electricity prices, “you would be wrong”.

“Instead of rising population causing lower prices, it leads to a need for extra infrastructure and therefore higher prices,” he said. “And the more crowded a city becomes, the higher the cost of doing business. Congestion costs kick in, and just maintaining electricity infrastructure becomes more expensive.”