Have you noticed the sudden unexpected coverage about population on the ABC?  On the 12th of March, 4 Corners ran an episode called ‘Big Australia – Are We Ready.’, Directly following this was a panel discussion QandA on ‘A Big Australia’. Since then, population has continued to be one of ‘the’ major topics of discussion in the mainstream media, including ABC radio and the mainstream press such as Fairfax and News Ltd.

It is evident that much of the main focus from the media has been to manage the symptoms of a rapidly growing population rather than the cause. However, this has also been a time of great opportunity for SPA as we been very busy over the last couple of weeks getting ourselves out there and taking part in the greater discussion.

Now is a time to reflect and celebrate some of our successes.

Firstly, the panel on QandA included two SPA patrons, Bob Carr and Tim Flannery. Both provided strong arguments on the need for a population policy. Both provided great foil up against speakers from the Property Council and the Grattan Institute. Bob Carr in particular was a very strong voice for our cause and Tim Flannerry provided an environmental rationale.

Secondly, SPA was contacted by the ABC in the lead up to the QandA broadcast. The ABC specifically invited SPA members to join the Q&A studio audience.  SPA facilitated a call-out to members via social media, a national membership email-out, and through the state branches.  This resulted in a success for SPA in that one supporter, Matthew Bryan, ended up providing the first question to the QandA panel.  The question was both articulate and emotive – well done Matt!  SPA members also submitted many video questions to the QandA panel, which did not make the final broadcast.  Presenter Tony Jones said on air that the population issue was receiving unprecedented interest from the public and warranted further attention. Candobetter published a critique of the program which provides a transcript of Matthew’s question and the panel responses. 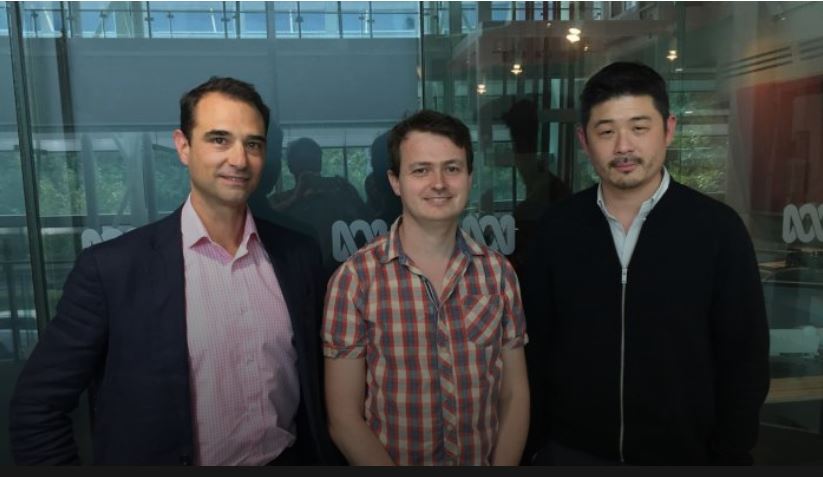 SPA’s Communications Manager Michael Bayliss was then contacted by ABC Melbourne to take part in Jon Faine Conversation Hour the following Friday. The episode discussed ‘A big Melbourne’ as it reaches 8 million and on the issue as to whether we need a population policy. Michael strongly advocated for SPA’s position under some very tough questions from Faine and it encouraging that so many people who called or texted in were on side, including several members of SPA’s Victoria and Tasmania branch.

Finally, Michael has recently had an article published in Independent Australia. The article has been an effective way for SPA to articulate our position in the press on population policy, both nationally and globally.  So far the article has received much positive attention, including international exposure via Population Matters. This has been important considering that there has been a lot attention on population from the mainstream press in recent weeks. Some of it has been positive but much more has been against our position. SPA member Mark Allen wrote a response article to journalist Joe Hildebrand for CandoBetter, who has recently posted some incorrect assertions on people who advocate for population sustainability in Australia.

SPA is proud of our achievements over the past month in this very important national debate, and we are cautiously optimistic that these recent events could be a turning point for a better national dialogue on population policy.