On the 28th of June 2021, at the launch of the 2021 Intergenerational Report,  SPA sent out an immediate media release in response titled:  “Nothing to fear from a smaller, older population”.

The response from the media has been very positive, including  an interview on ABC radio,  a reprint of our media release in full across three publications and a quote in a column from well-known Fairfax journalist Ross Gittins. 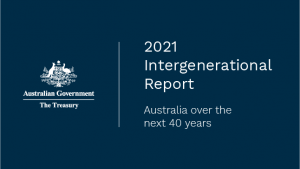 Ross Gittins’ opinion column, “New report’s big news on population will worry pollies and business but not me”, was published by the Sydney Morning Herald.  It includes the following:

“As Jenny Goldie, president of Sustainable Population Australia, has explained to the Treasurer, ‘as the working-age population  shrinks  and the labour market tightens, fewer people will be unemployed, and employers will improve wages and salaries to attract job seekers…this will have the effect of drawing more people into the workforce who were not working, or keeping people who would otherwise have retired.” 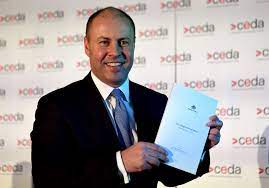 In addition to the excellent column from Gittens, our media release was republished in full by The Canberra Weekly,  Australian Online News and Queanbeyan Online News.

Another critique of the Intergenerational report was published in the Independent Australia online journal.  It says: “a long-lived society with low population growth is clearly the best outcome for the economy, environment and society.”

We hope this positive media attention is indicative of the public sentiment moving away from the unfounded fallacies perpetuated by our political leaders.  These include a fear of an ageing population not based on fact and a wilful blindness to the environmental, social and economic impacts of population growth.