On 22nd May 2020, the Productivity Commission (PC) released their terms of reference asking for public submissions into their inquiry regarding national water reform.

“Under the Water Act 2007 (Cth), the Commission is required to undertake three-yearly inquiries into the progress of reform in Australia’s water resources sector. This is the second such inquiry. It will look at the progress of all Australian governments in achieving the objectives, outcomes and timelines of reform directions proposed in the 2004 Intergovernmental Agreement on a National Water Initiative (NWI). Practical advice will also be provided on ways in which the NWI might be improved.”

Further information and all submissions can be read at the Inquiry Website at time of writing (26/08/2020).

Our full submission can be downloaded from this page with the permission from the Inquiry Secretariat.  We also include below the conclusions and recommendations from our submission below. 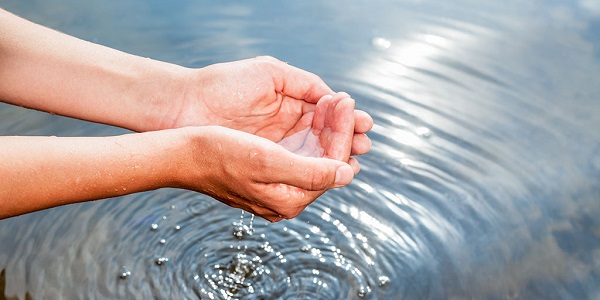 Sustainable Population Australia  (SPA) wishes to emphasise the challenges that Australia’s population growth is presenting – and will increasingly present – to successful water management policy.  Australia routinely fails to find sufficient water to meet human and environmental needs and on-going population growth will ensure we continue to fall short and do so more often. The most immediate and effective initiative – and certainly the only one with genuine longer term efficacy – that the Commission could propose in pursuit of water security would be a reduction in, and then a cessation of, Australia’s population growth.

• Trade-offs between environmental flows, urban use, industry and agriculture will increasingly threaten the viability of annual irrigated cropping – a major income-earner for Australia but, by necessity, the lowest priority when water is scarce. The only way to maintain broad-acre irrigated cropping in Australia is to limit demand growth in other sectors, particularly urban consumption.

• Energy intensive ‘solutions’ such as desalination expose future communities to increased vulnerability through their dependence on costly, complex, high-input systems to deliver water. These are not solutions, they are symptoms of failure.

• It should be made clear that, whatever technologies and management mechanisms are deployed, water security becomes increasingly precarious as Australia’s population increases.

• Weasel words like ‘increasing challenges from population growth and climate change’ should not be used to imply that such challenges are always surmountable, when they are clearly not. A perpetually growing population is simply incompatible with water security.