Dr Mary White was a renowned author and paleo-botanist who died two years ago. She had been one of five Patrons of SPA.

SPA National President, Hon Sandra Kanck, says Colin Samundsett was the kind of member that every organisation wished for: committed to its ideals and prepared to put the time into making it work.

“Colin was an early member of Australians for an Ecologically Sustainable Population – later SPA – when its home was just Canberra in the late 1980s. When AESP went national, he became a member of the Canberra branch committee and was on it for much of the past three decades.

“After reading other letters on population in the Canberra Times, Colin had many of his own letters published,” says Ms Kanck. “They reflected a highly intelligent mind. Indeed, there was and is a great wisdom emanating from Colin that is evident in his regular contributions to SPA’s internal email forum.” 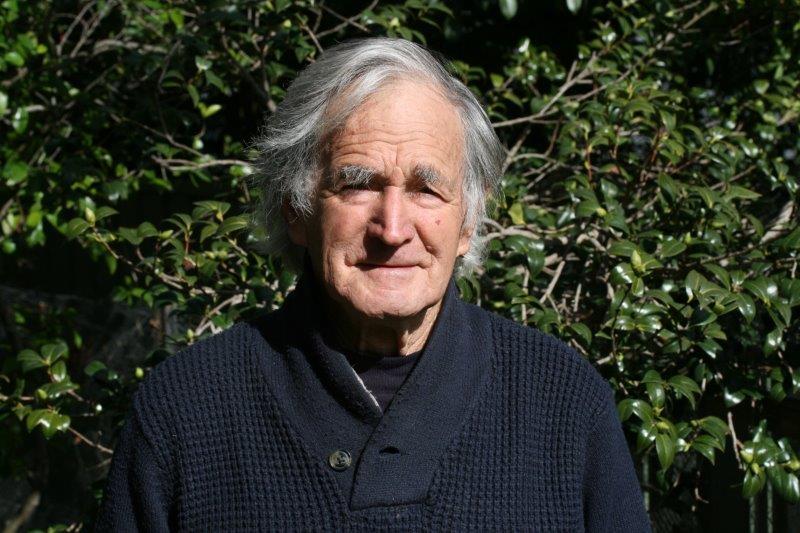 Colin was born in 1931 so is 89 this year. He grew up in at the edge of a tropical rainforest in in North Queensland and has first-hand knowledge of and love for the Australian bush. In his working life as a surveyor Colin experienced both the state of pre-disturbed upland and coastal rainforest as well as the summer desiccated landscapes of far-west Queensland. Unfortunately, he has witnessed the deterioration over time of these landscapes and others in between.

“Colin was deeply influenced by descriptions of the landscape in the writings of Mary E White after whom this award was named,” says Ms Kanck. “Other books such as Eric Rolls’ ‘They All Ran Wild: the animals and plants that plague Australia’ were also influential.

Another book: “The Ecomythology of the Red Kangaroo” by pioneering ecologist and personal friend, Alan Newsome, persuaded him of the necessity to conserve ahead of disastrous times. Mark O’Connor’s and Bill Lines’ book “Overloading Australia” remains an on-going reference.

“Colin exemplifies some admirable qualities: honesty, love of family, a deep appreciation of native flora and fauna as well as the land itself, and the courage to express the need for population stabilisation to preserve those natural wonders,” said Ms Kanck. “He also has incredible memory for Australian history that he can drag up when it is relevant to discussion.

“Colin is a hero. He is also unsung. He richly deserves this award,” Ms Kanck concluded.