During the 15 minute interview,  Lowe discussed some of the core arguments from SPA’s new discussion paper, ‘Population and Climate Change’  that he co-wrote with Dr.  Jane O’Sullivan and Dr. Peter Cook. 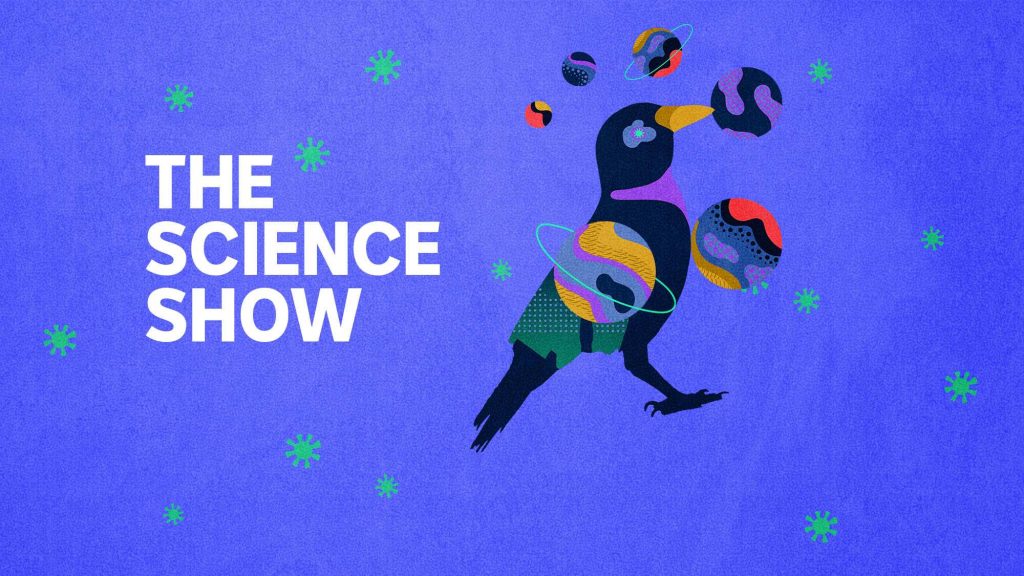 The interview can be listened to in full here

It is a first for SPA in recent history to be involved in an interview on a highly respected program on Radio National.  Our discussion paper has enjoyed considerable media coverage when launched in February this year,  including a prominent page 3 article in the West Australian.

We would like to thank Professor Ian Lowe,  who is a Patron of SPA,  for his ongoing commitment for a sustainable environment and human population.  We would also like to extend our thanks to Dr. Jane O’Sullivan and Dr. Peter Cook for their contribution to SPA above and beyond their co-authorship of this discussion paper. 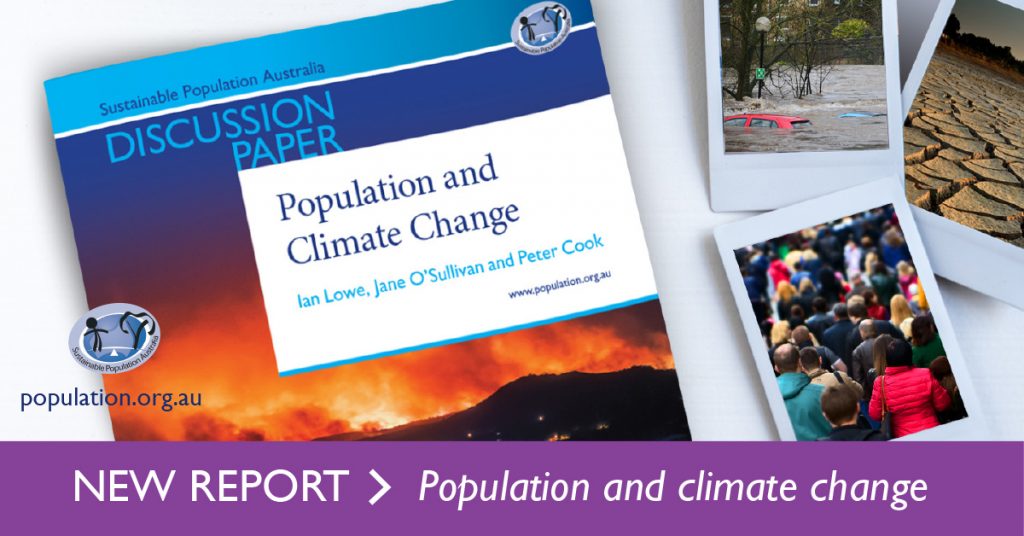 The discussion paper ‘Population and Climate Change’  can be read in full here.