Australia has no coherent population plan other than to inundate the major cities with people.

Instead of a well though-out population policy, the strategy has been to stoke overall economic growth to support big business. This suits the property industry and retailers but GDP per capita growth is stagnating while ordinary Australians are worse off.

Peter Dutton and Tony Abbott have both recently called out for a reduction of immigration to Australia. To quote Mr Abbott: “At the moment we’ve got stagnant wages, unaffordable housing, clogged infrastructure and there is no doubt the rate of immigration impacts on all of these things.”

We support Mr Abbott’s comments but it’s unfortunate he didn’t consider this while he was Prime Minister. Australia is suffering cumulative economic and environmental damage from unconstrained growth.

It is incorrect of Peter Dutton to suggest that “in the Labor years the number peaked at about 305,900 in one year which was an enormous number, we’ve got that number down now below 190,000 ”

While it is true that net overseas migration (NOM) – which includes both permanent and temporary long-term residents – peaked under Labor (at 315,700), it was still running at 245,500 as at the year to June 2017.

Most importantly, Peter Dutton failed to mention that Australia’s permanent migrant intake has never been higher than under this Coalition Government, set at nearly 210,000 a year currently.

Currently 60% of Australia’s growth is skilled migration whereas the humanitarian intake is less than 10%.

Foreign aid has also been significantly cut whilst the coalition has been in power.  This is particularly true for overseas family planning services and the access to education that is required to empower women to choose the size of their families.

Paul Hawken, who was the keynote speaker at Melbourne’s Sustainable Living Festival, stated that family planning and access to education are together the most significant global responses to addressing climate change.

SPA calls for a fundamental change to population policy that addresses population issues both nationally and globally.  This should involve reducing total migration to around 70 000 per annum (without any cuts to our refugee program) while also implementing a generous proactive humanitarian aid program that will address global overpopulation and displacement issues without coercion.

This will help to lead us towards stabilising populations both at home and abroad in the most sustainable and equitable way possible.

Sustainable Population Australia (SPA) is an Australian, member-driven environmental charity which  works on many fronts to encourage informed public debate about how Australia and the world can achieve an ecologically, socially and economically sustainable population. 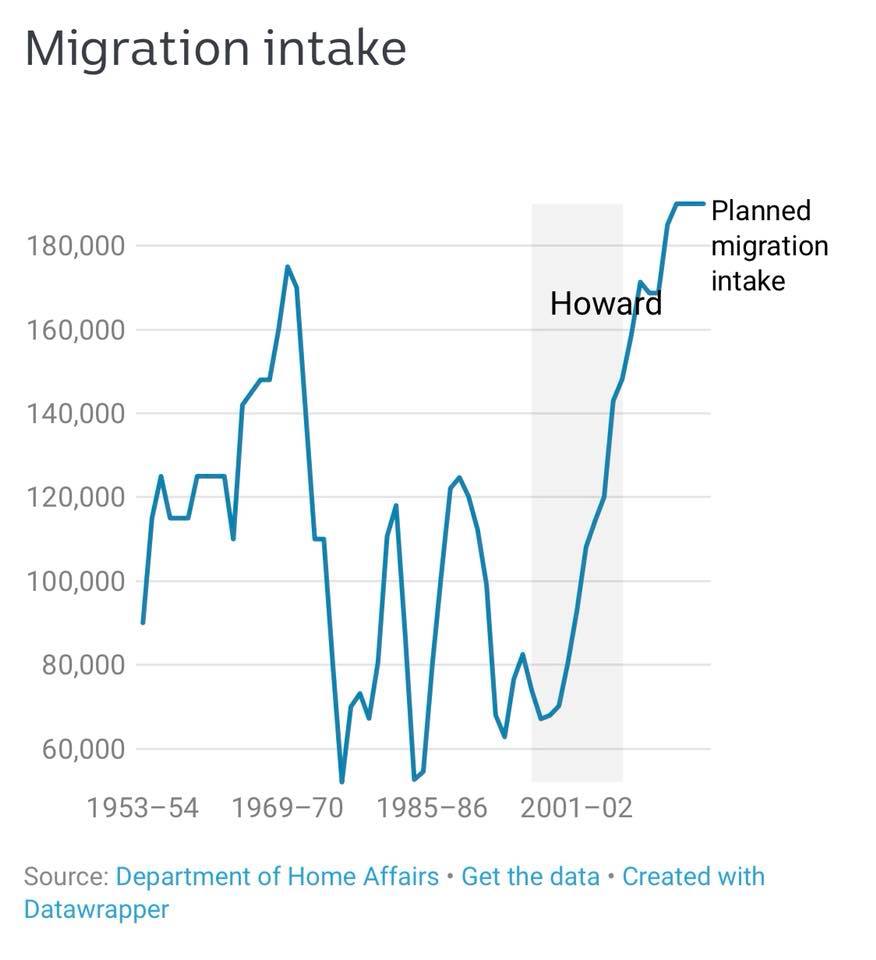