Our patron Paul Collins spoke on ABC Radio National’s ‘The Science Show’  to discuss his new book ‘The Depopulation Imperative’. 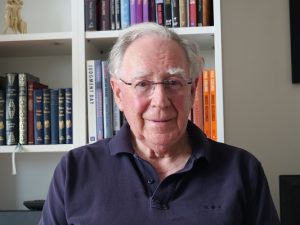 At 8 and a half minutes,  it is well worth a listen.  Link here.

Last month,  another of our patrons,  Ian Lowe,  also appeared on ‘The Science Show’,  where he was interviewed by Robyn Williams on the lastest discussion paper comissioned by SPA,  ‘Population and Climate Change‘.