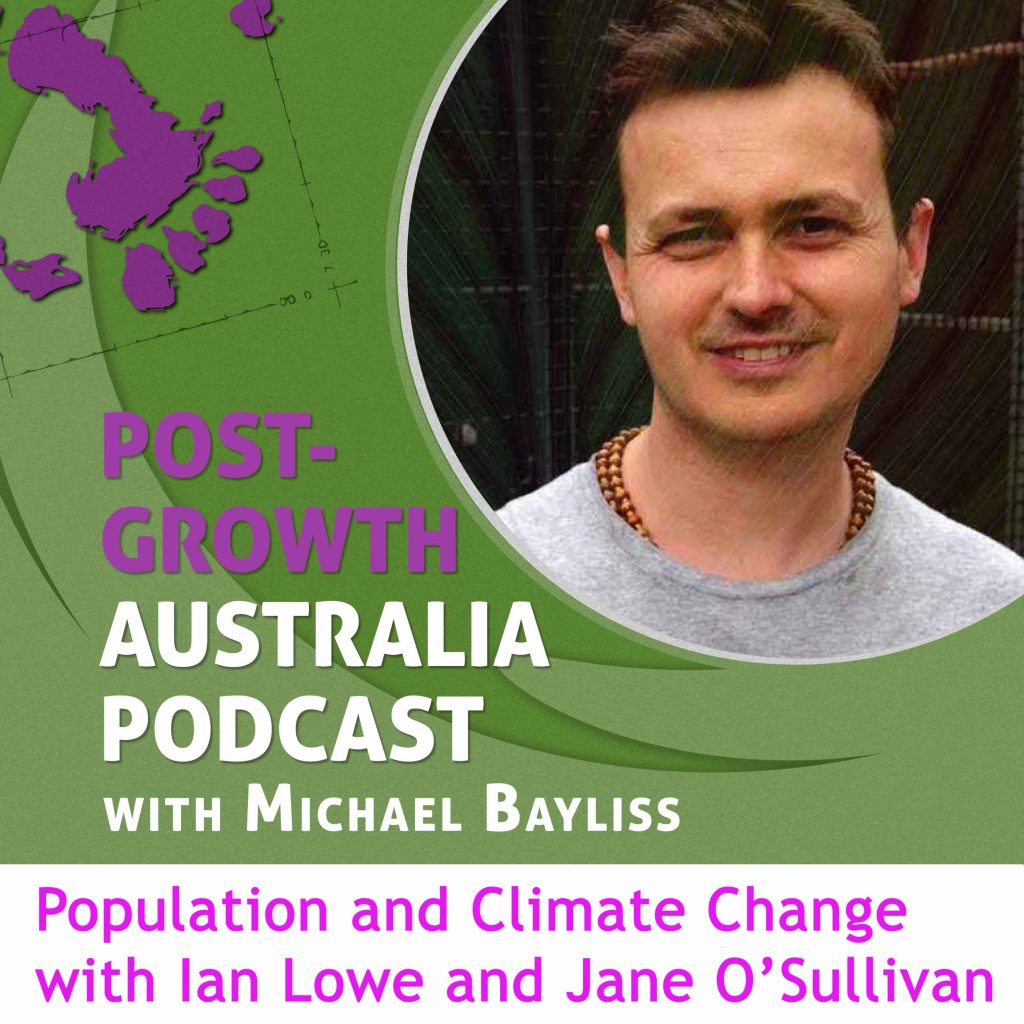 From the summary of the episode:

“Did you know that climate mitigation models show that the only scenarios that avoid dangerous climate change are those which assume global population peaks in the next decade and then declines? Why is no-one talking about this? Luckily for us and the future of the planet, PGAP’s two guests for this episode, Professor Ian Lowe and Doctor Jane O’Sullivan, have written a new discussion paper ‘Population and Climate Change.’

Co-written with Doctor Peter Cook and commissioned by Sustainable Population Australia, this new report uses clear concise language with thorough scientific research to make a very strong case for the role that population plays in this warming world. PGAP speaks with Jane and Ian to unwrap the key points behind the discussion paper and to find out more about the stories behind these two inspiring people.” 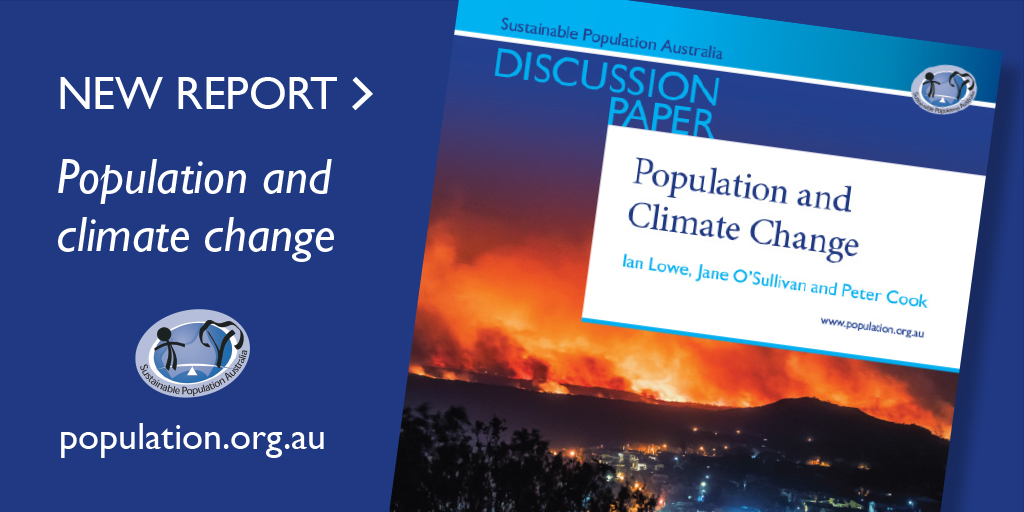 The interview can be listened to below or at the PGAP website here.  The discussion paper ‘Population and Climate Change’ can be read in full from the SPA website here.