To put it simply Tim Flannery is an outstanding Australian. 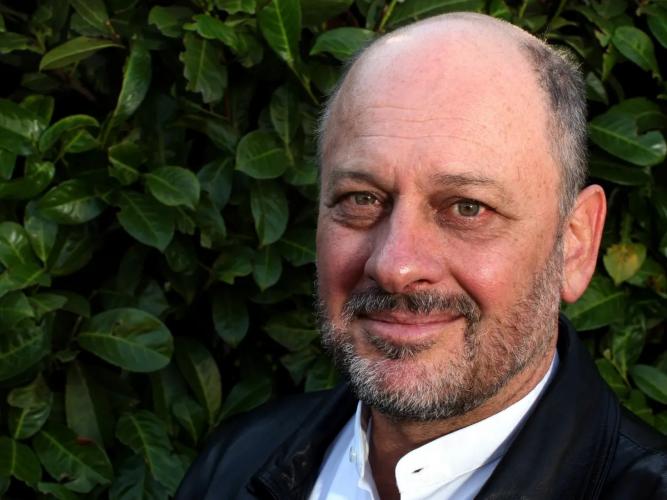 Professor Flannery’s contributions to science range across mammalogy, palaeontology, environmentalism, conservation and exploration.  His active roles as a leader and communicator in the divisive debate about the existential threat of climate change are recognised nationally and internationally.

His 1994 book The Future Eaters: An Ecological History of the Australasian Lands and People describes three waves of human migration and the associated development taking Australia to the point of living beyond its population carrying capacity.  His 2005 international best-seller The Weather Makers: The History & Future Impact of Climate Change won international acclaim and put the science of human-induced climate change firmly in the public eye.  In 2007 Tim was honoured as Australian of the Year.

Since 2007 Tim has been prominent in the climate-change debate.  In 2011 the Australian Government established the Climate Commission as an independent source of advice, with Tim as Chief Commissioner.  Abolished by a subsequent Government in 2013, Tim co-founded the non-profit non-government successor known as the Climate Council.  Tim became the Chief Councillor, a position he retains today (June 2020).

Additional highlights of Tim’s career include:

• Publisher of more than 140 peer-reviewed scientific papers
• Naming 25 living and 50 fossil mammal species
• Author of award-winning books and frequent expert commentator across all media
• Professor at the University of Adelaide
• Director the South Australian Museum
• Principal Mammal Research Scientist at the Australian Museum (1984-99)
• Visiting Chair in Australian Studies at Harvard University (1998-99)
• Professor – Climate Risk Concentration of Research Excellence – Macquarie University (2007-13)
• Chair of Copenhagen Climate Council – formed to promote constructive dialogue between government and business in the lead-up to the United Nations Climate Summit held in Copenhagen in December 2009 (COP15).
• Distinguished Visiting Fellow at The Australian Museum – with a focus on researching the impacts of climate change and raising awareness of the issues (January 2019 continuing)
• Fellow of the Australian Academy of Science (admitted 2012); Member of the Wentworth Group of Concerned Scientists; Governor of WWF-Australia (as at June 2020)

Further information on Tim’s advocacy and work can be found at: